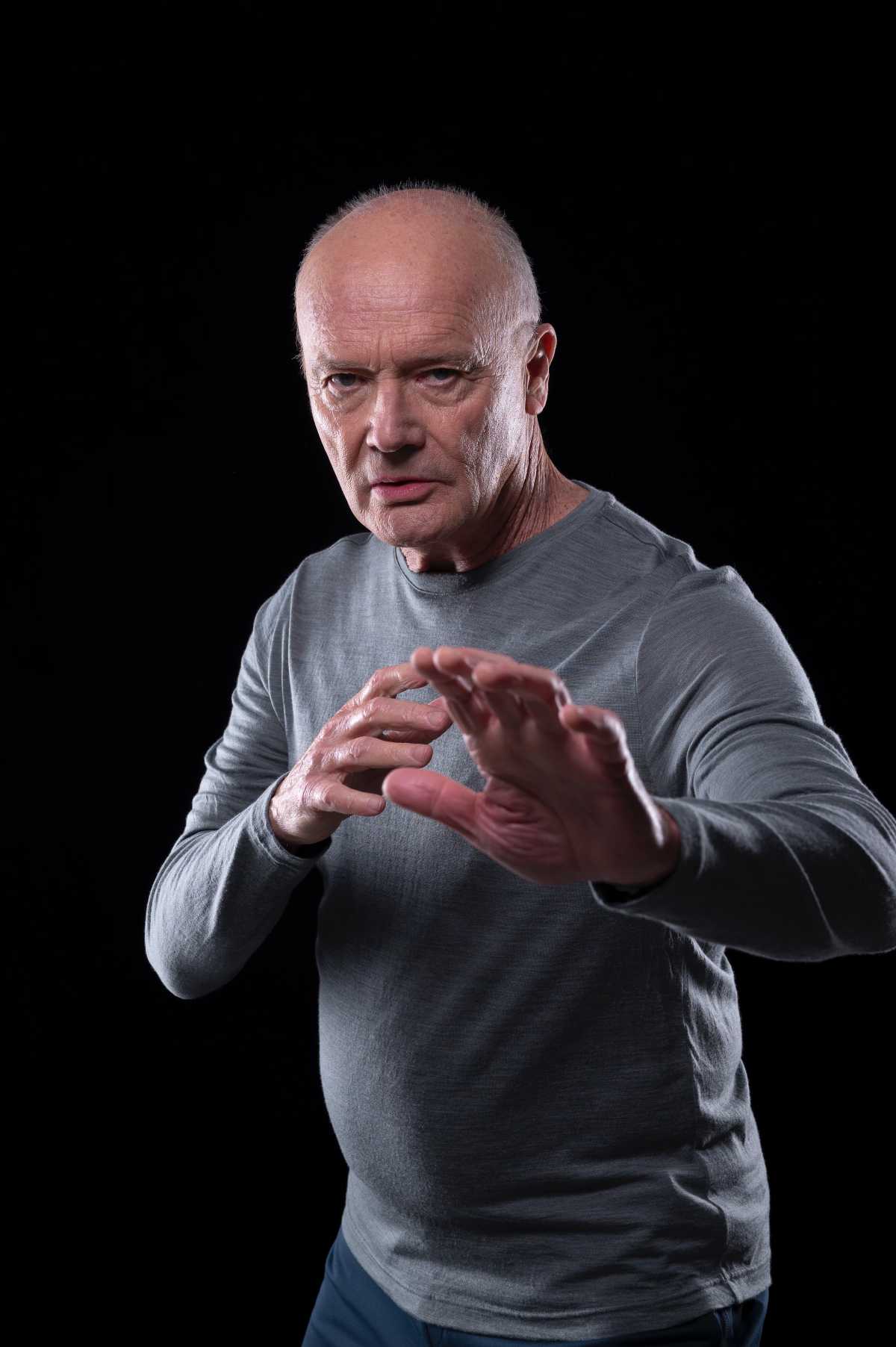 Mysterious, eccentric, good-hearted, and downright talented are all words that have been used to describe actor and musician Creed Bratton. Creed may be best known for starring as a fictional version of himself on nine seasons of the award winning, critically acclaimed NBC series “The Office.” In addition to his long list of acting credits, Creed is also an established musician with a career in music that spans nearly five decades. This year, Creed is slated to release his 9th full-length album “Slightly Altered” featuring 10 brand new tracks produced by Dave Way (Sheryl Crow, Fiona Apple) and Dillon O’Brian.